Nowhere to hide:
pelagic sharks under
threat from
industrialised fishing

In a world-first study  led by the Global Shark Movement Project coordinated by the MegaMove Steering Committee member Prof David Sims, and involving a large number of co-authors, satellite tracking technologies have revealed the extensive pressure that industrialised fishing fleets impose on pelagic shark populations around the world. Together, the team combined tracks from 1,681 large pelagic sharks of 23 species and examined the level of overlap that they displayed with fishing vessels that were monitored via a safety and anti-collision system.

In an average month, 24% of the space use by sharks fell under the footprint of pelagic longline fisheries. Monthly overlap was even greater for commercially targeted species, such as North Atlantic blue (76%) and shortfin mako sharks (62%), and for protected species, such as great white sharks and porbeagle sharks (~64%).

These findings, published in Nature, highlight the lack of spatial refuges available to pelagic sharks in the high seas, and emphasise the urgent need to develop scientifically-informed management strategies, such as Marine Protected Areas, to conserve their populations. 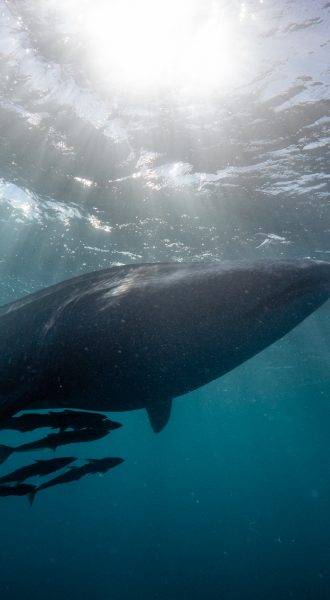 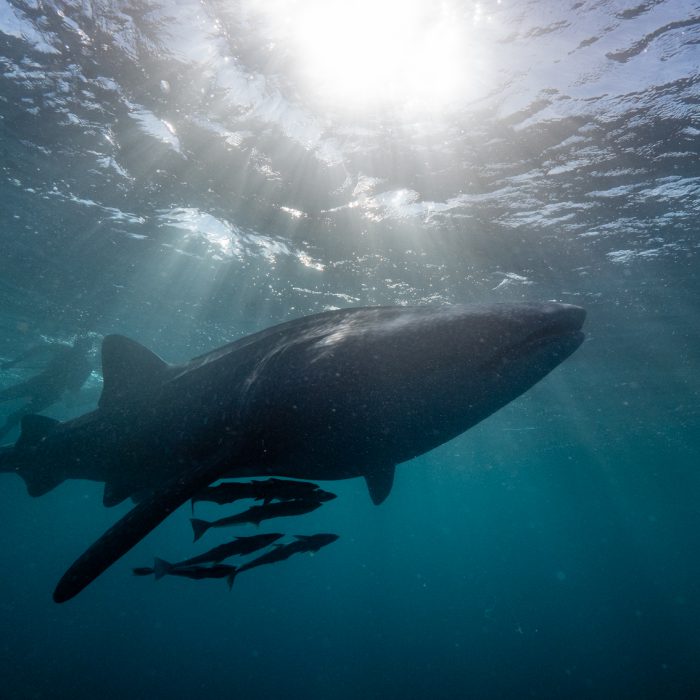 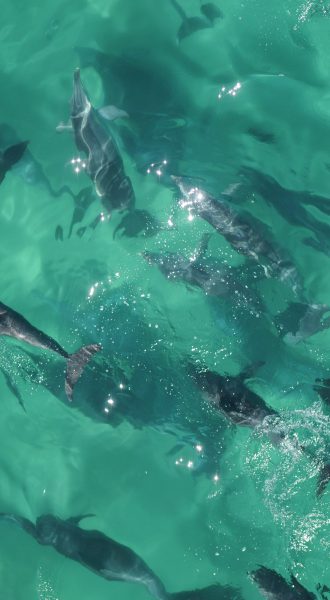 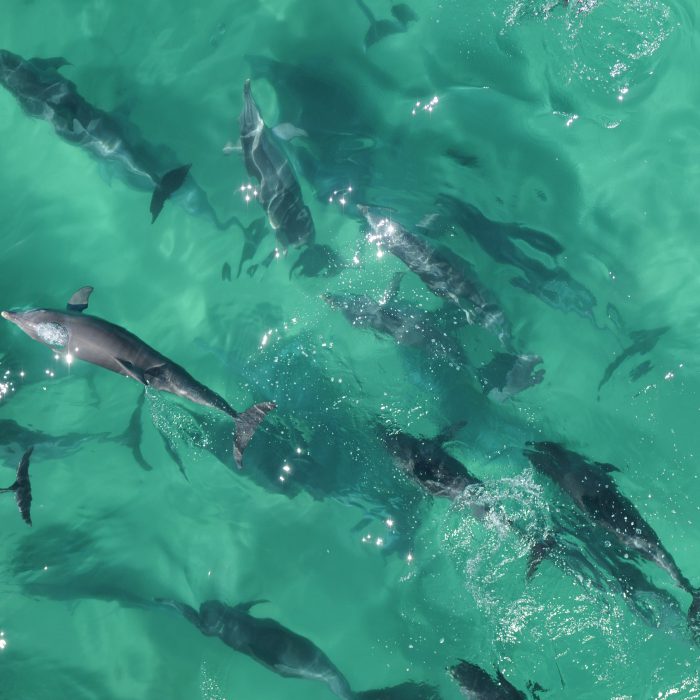 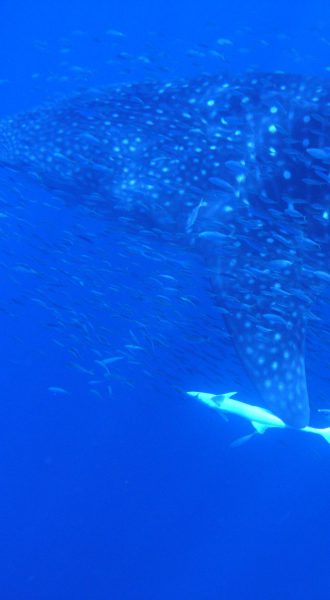 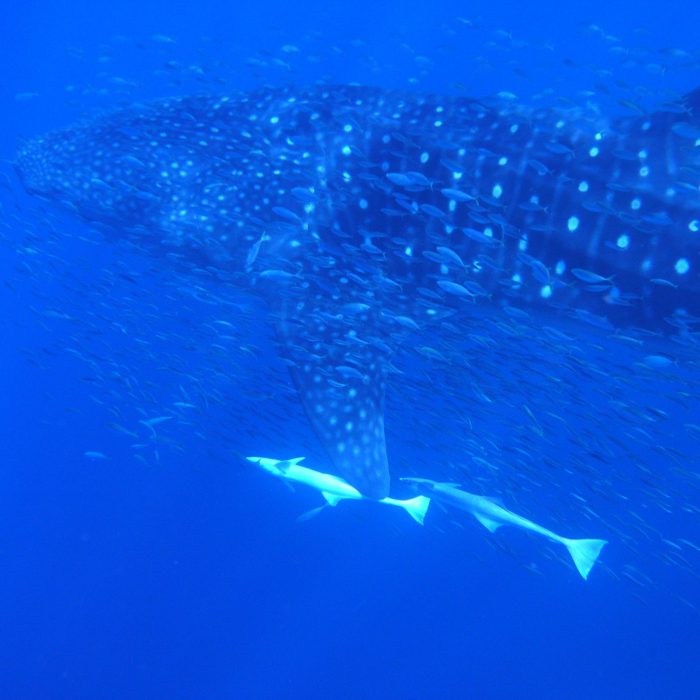 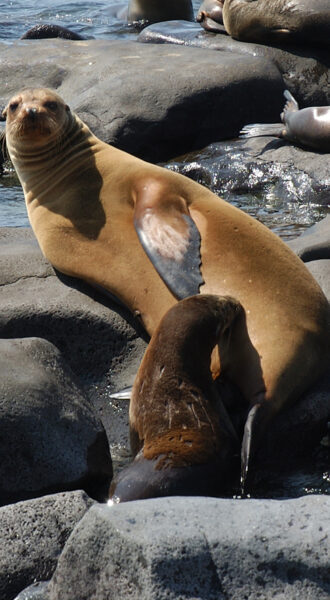 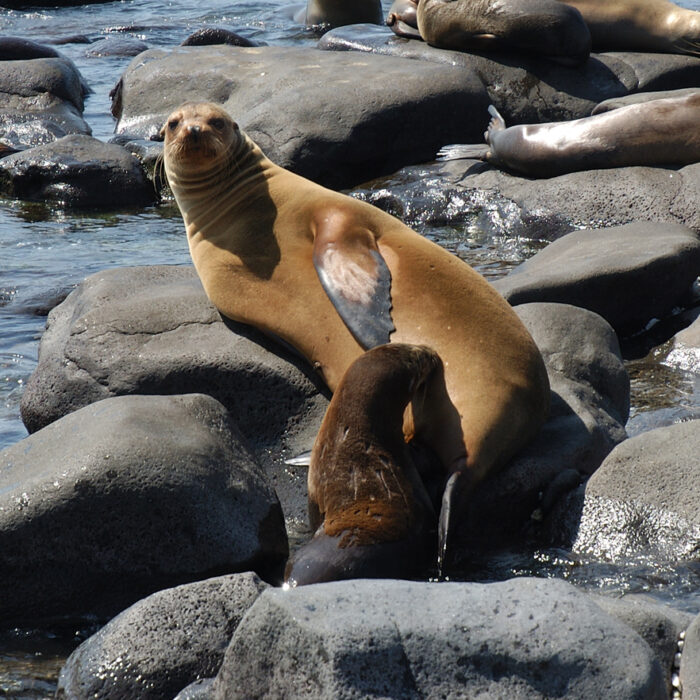 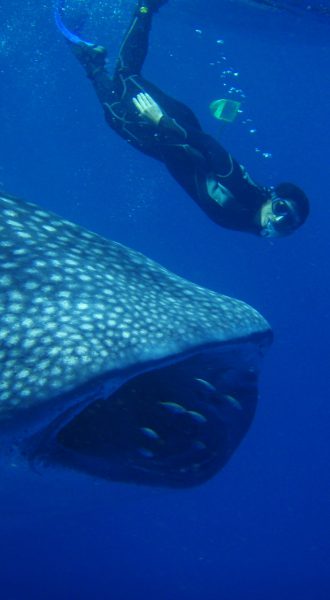 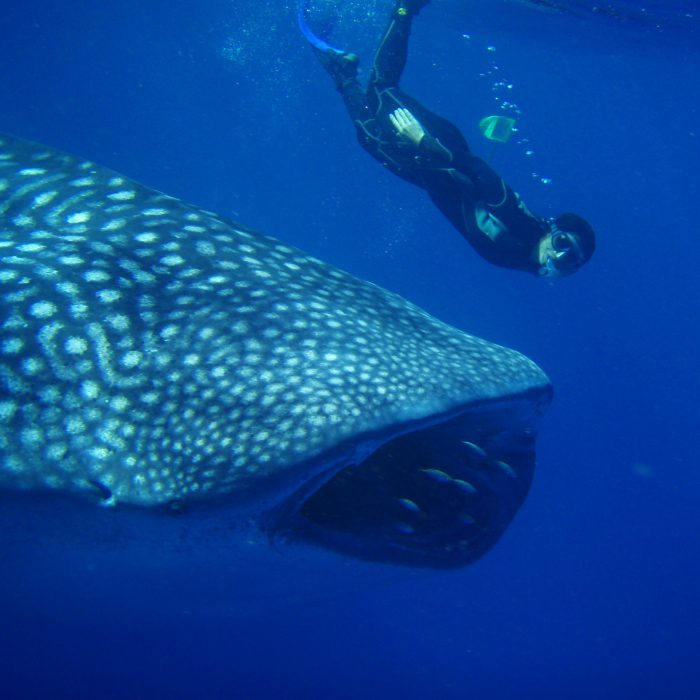 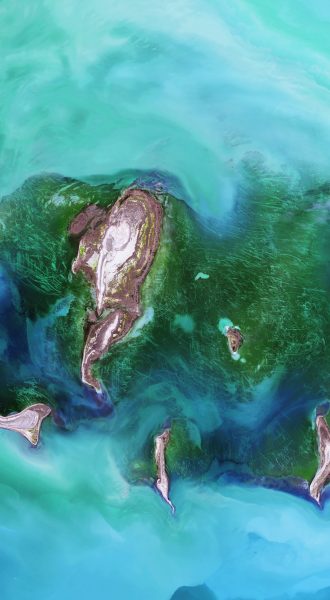 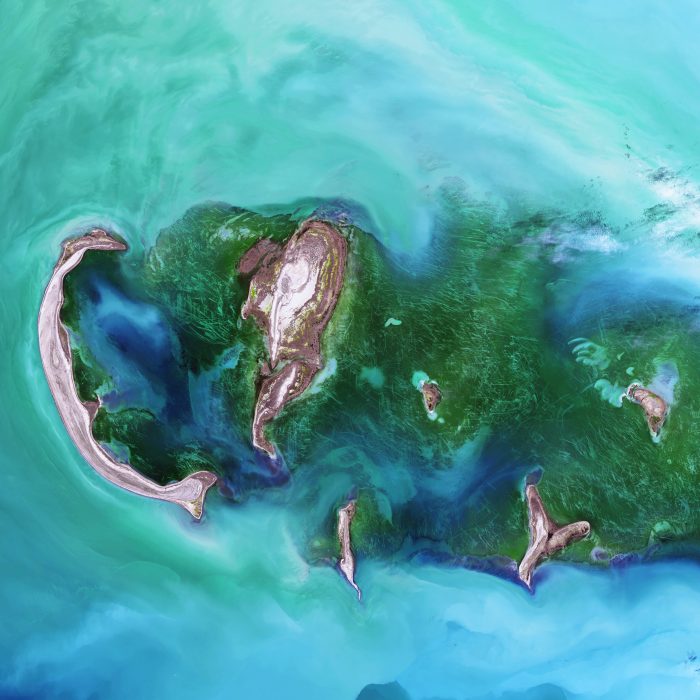 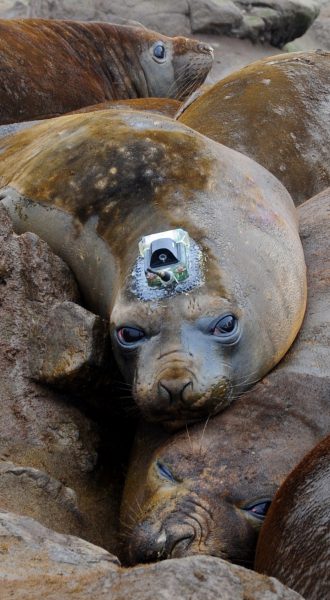 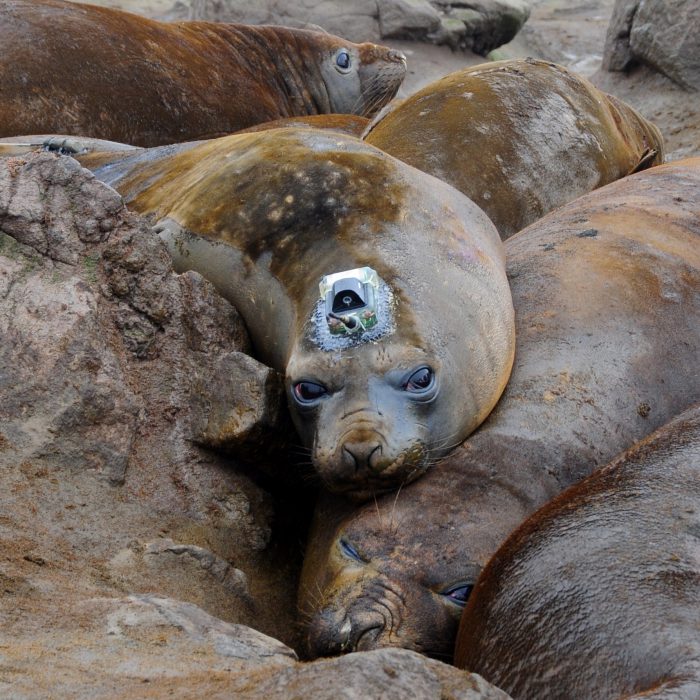 The importance of sample size in marine megafauna tagging studies 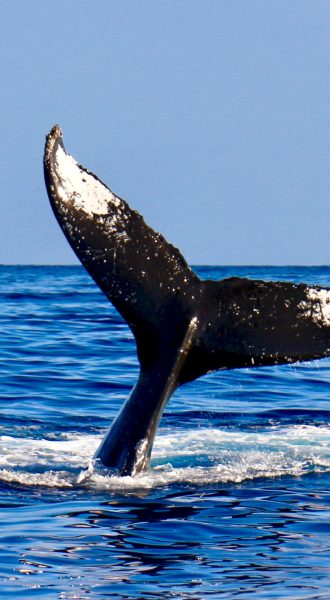 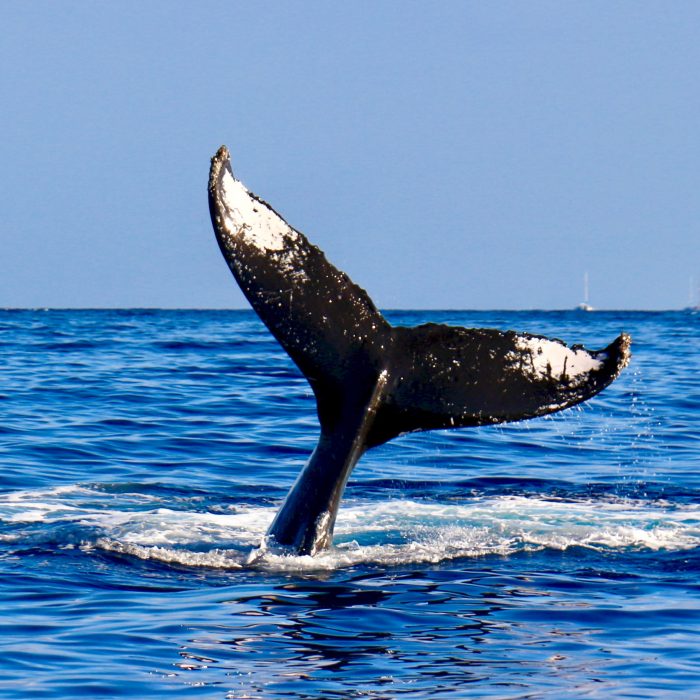 read more
We use cookies on our website to give you the most relevant experience by remembering your preferences and repeat visits. By clicking “Accept All”, you consent to the use of ALL the cookies. However, you may visit "Cookie Settings" to provide a controlled consent.
Cookie SettingsAccept All
Manage consent

This website uses cookies to improve your experience while you navigate through the website. Out of these, the cookies that are categorized as necessary are stored on your browser as they are essential for the working of basic functionalities of the website. We also use third-party cookies that help us analyze and understand how you use this website. These cookies will be stored in your browser only with your consent. You also have the option to opt-out of these cookies. But opting out of some of these cookies may affect your browsing experience.
Necessary Always Enabled
Necessary cookies are absolutely essential for the website to function properly. These cookies ensure basic functionalities and security features of the website, anonymously.
Analytics
Analytical cookies are used to understand how visitors interact with the website. These cookies help provide information on metrics the number of visitors, bounce rate, traffic source, etc.
SAVE & ACCEPT
Powered by